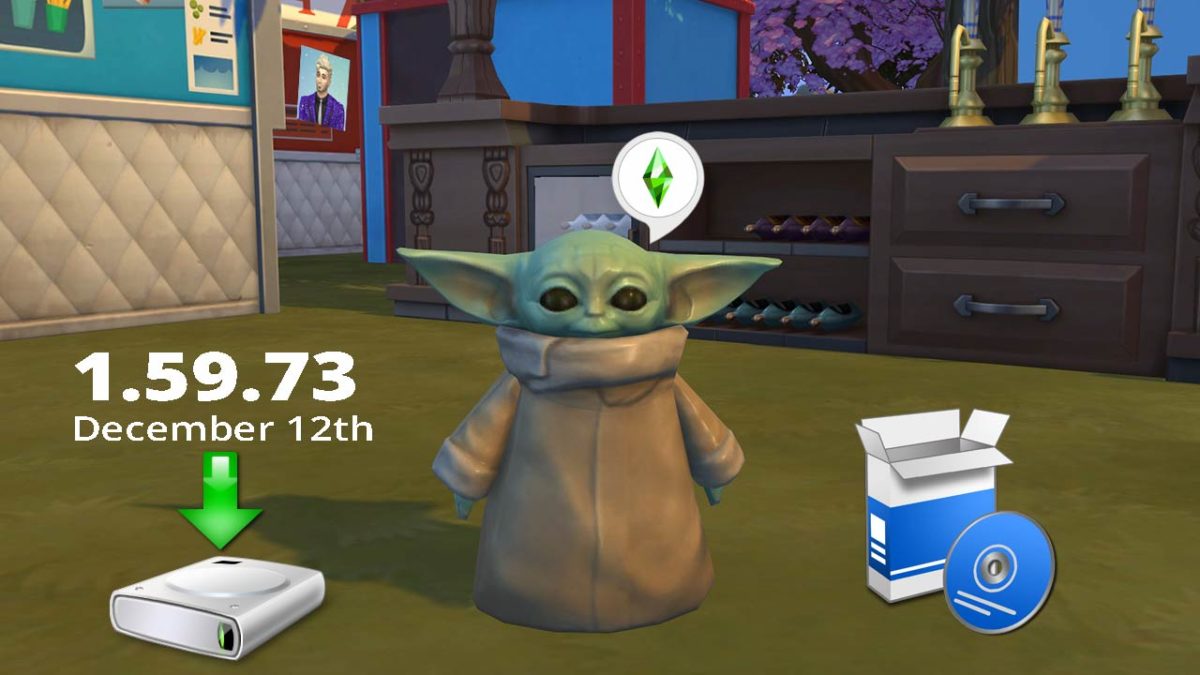 Download and Install The Sims 4 Discover University including the latest 1.59.73.1020 Patch (December 12th with Baby Yoda!) to have The Sims 4 with All DLC ready to play anywhere, anytime! 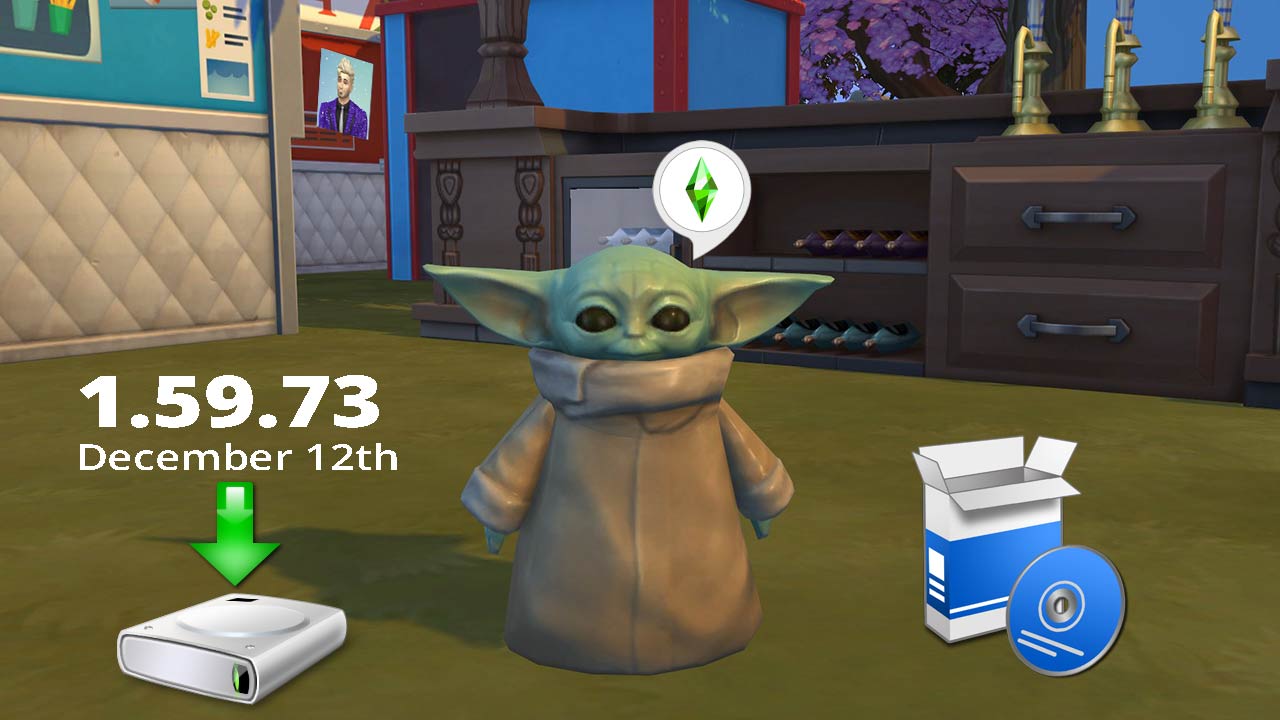