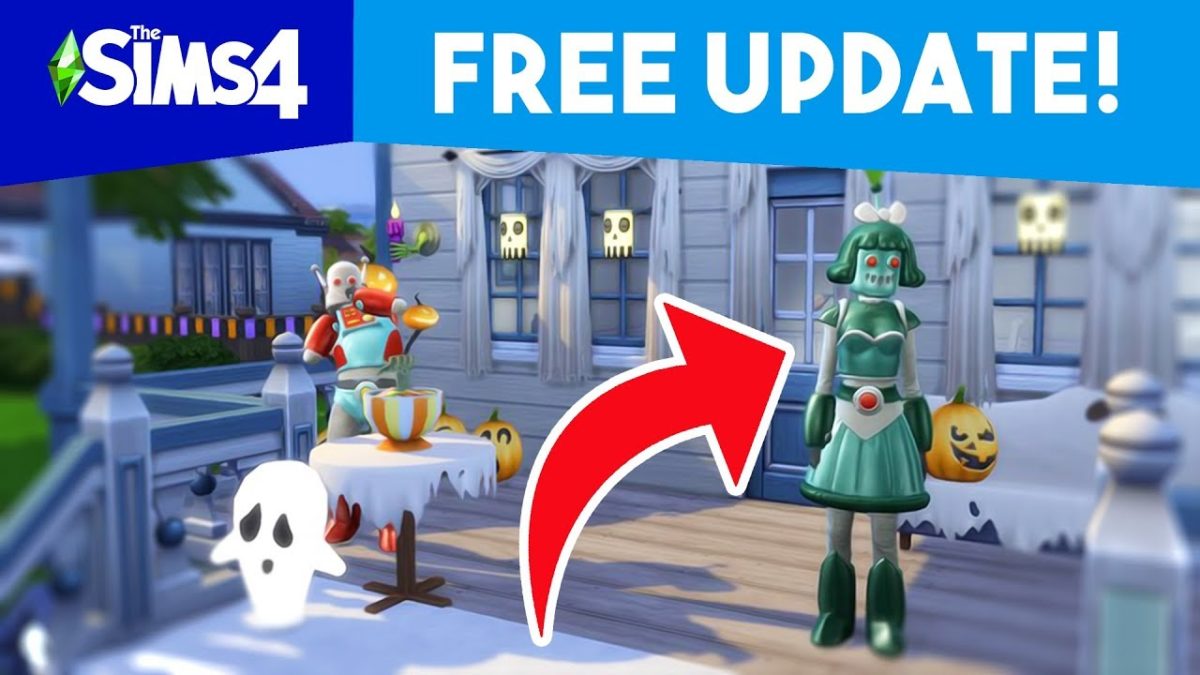 
General Issues
Inward facing doors set to “Lock Door For All” will now actually lock.
Attempting to place a room while using the Sims 3 Camera Mode should no longer inform players that "Roofs can't be placed in enclosed rooms."
Sims will no longer become jealous when sims with the Player trait perform romantic interactions with other Sims in front of them.
The cheat "clock._set_milliseconds_per_sim_second" should no longer crash the game. If you know what this cheat does, feel free to let SimGuruNinja know.
City Living
We addressed an issue that was allowing non greeted Sims to enter your apartment uninvited.
Get Famous
Sims in the Actor career on a gig that have cancelled the “Tell director ready to perform” interaction, will no longer find themselves blocked by being unable to initiate the interaction.
Island Living
Sims should no longer get the Sudden Chill moodlet after drinking several Kava beverages.