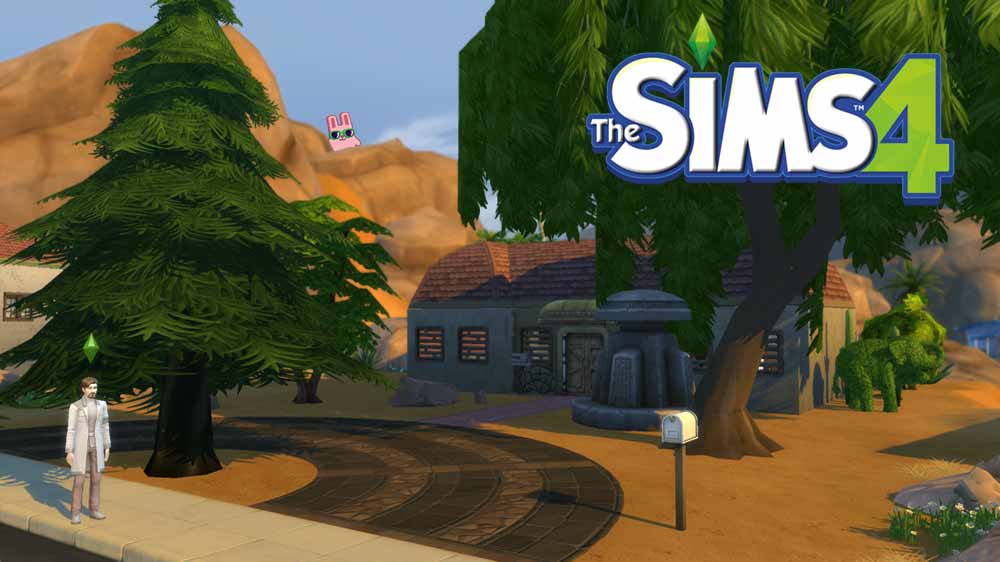 What happens when you try to build a house only using the two most hated packs for The Sims 4? Watch my video and figure out what I could do, then join the challenge!

As the entire community, I have mixed feelings about this new Game Pack for The Sims 4. Star Wars: Return to Batuu might be more appealing to people who actually plan on going on those imaginary trips to Batuu and play around the social aspects of the game, but since Batuu is only a vacation world and you can't go there and build around (only one lot buildable if you use cheats), a huge part of the game won't appeal much to me and other builders.

When starting and dressing my sim up I only found one suitable hair and a couple of full body outfits. The boots are somehow cute but bland, nothing special, but again, I am not a create a Sim person, so it's all good (except for the lack of skin tones).

Once you get past that, and the lack of new personality traits and only narrow-specific lifetime achievements that are related to visiting Batuu, there's just a handful new items for us to play around while building, and the game felt quite glitchy, with my mouse pointer going all over the place while trying to build walls. Also, on that end, even though it's nice they changed the window placement with the latest update, ironically the new windows that came with Star Wars act as if you were playing with the old version of the game. No, actually much worse! When you try to place those windows in locations the game doesn't seem to like (for weird reasons) you just get the wall closed up as if there were no window being placed at all. Quite annoying and limiting, and it doesn't matter if you're using Mods or not either.

In the end I had a nice time building and decorating for about three or four hours, but I have to admit it's not my cup of tea, but it might be yours, if you plan on actually exploring Batuu and doing whatever you're supposed to do there 😁