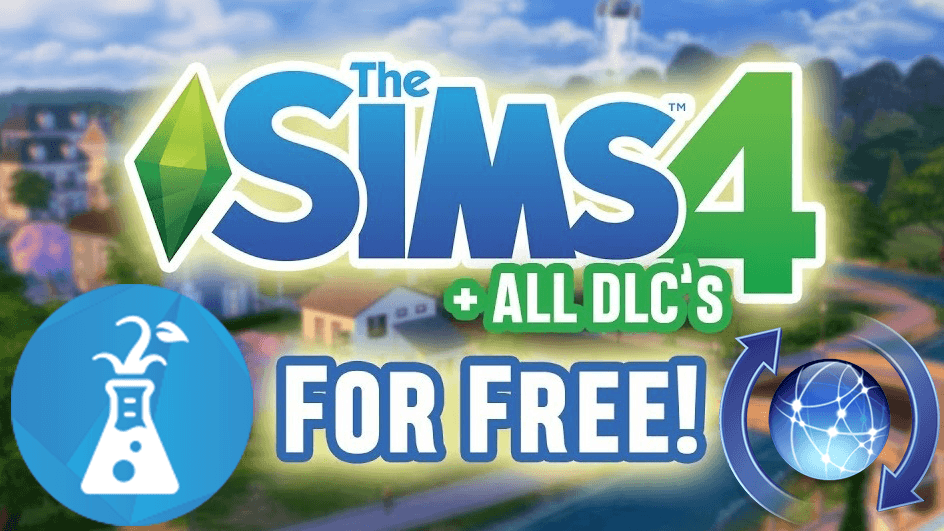 Hello, subscribers! How are you all doing? Preparing for The Sims 4 StrangerVille, EA released a new update for The Sims 4, Patch 1.50.67.1020, which, amongst other things, fix the following issues, according to the official Patch Notes...