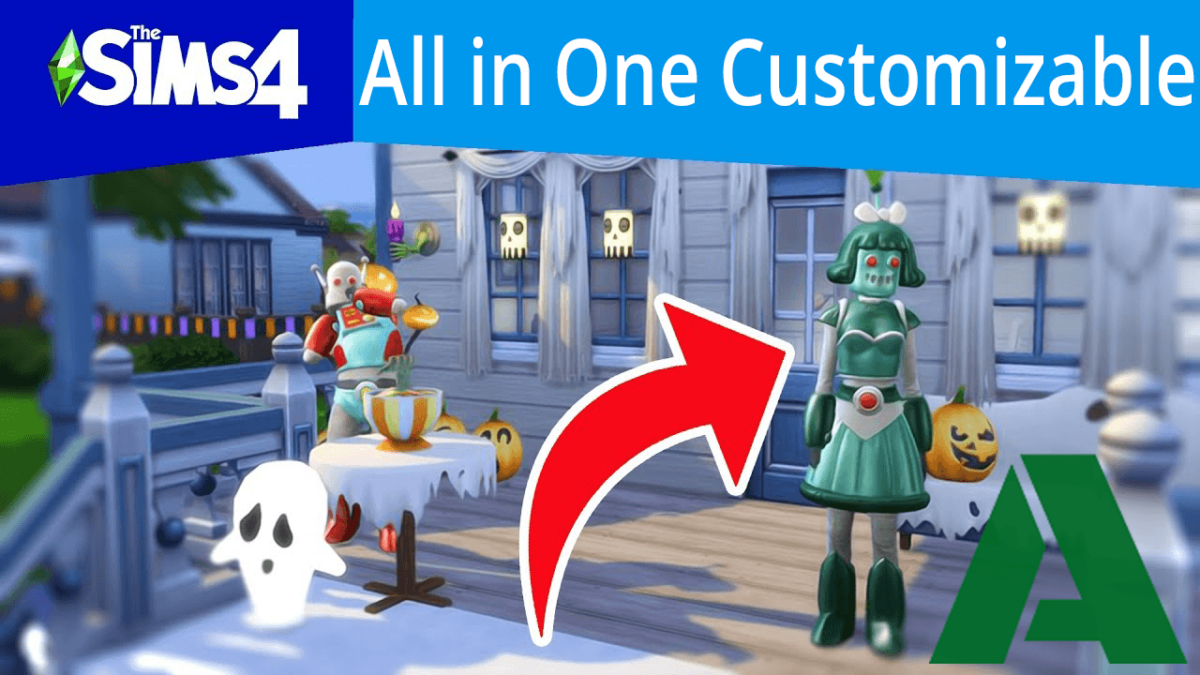 Notes from Anadius, the creator of this release...

The only Sims 4 repack that lets you download only what you need! Thanks to this download size is much smaller.

You can install it on top of any version of the game, no matter where you got it from!

Thanks to Razor12911 for pZlib and XTool!

I want to just update the game
Download no-origin-fix-.rar and patch-.xbin.

I want to install DLC
Download dlc-.xbin for that DLC; if it's not showing on main menu screen download no-origin-fix-.rar and patch-*.xbin.

Note: no-origin-fix-*.rar is a crack from CODEX! Password is origin-fix. Just in case your anti-virus deletes it and you have to extract it manually.