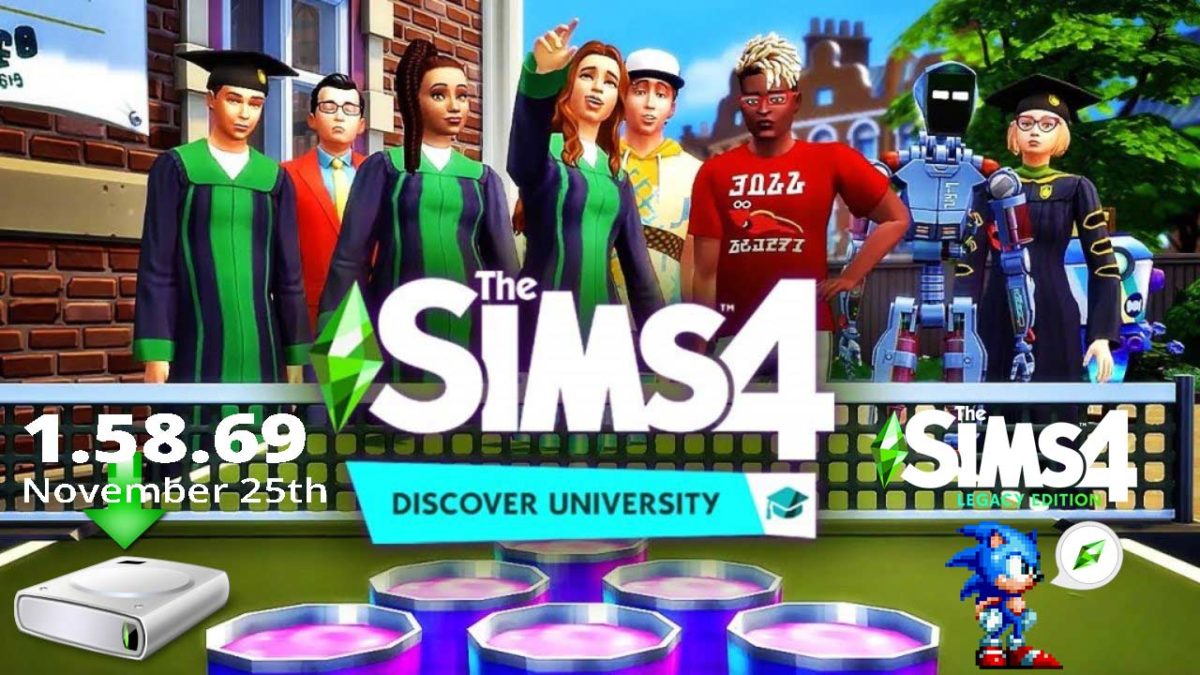 Download and Install The Sims 4 Discover University November 25th Patch to have The Sims 4 and All DLC ready to play anywhere without having to be connected to the internet all the time! 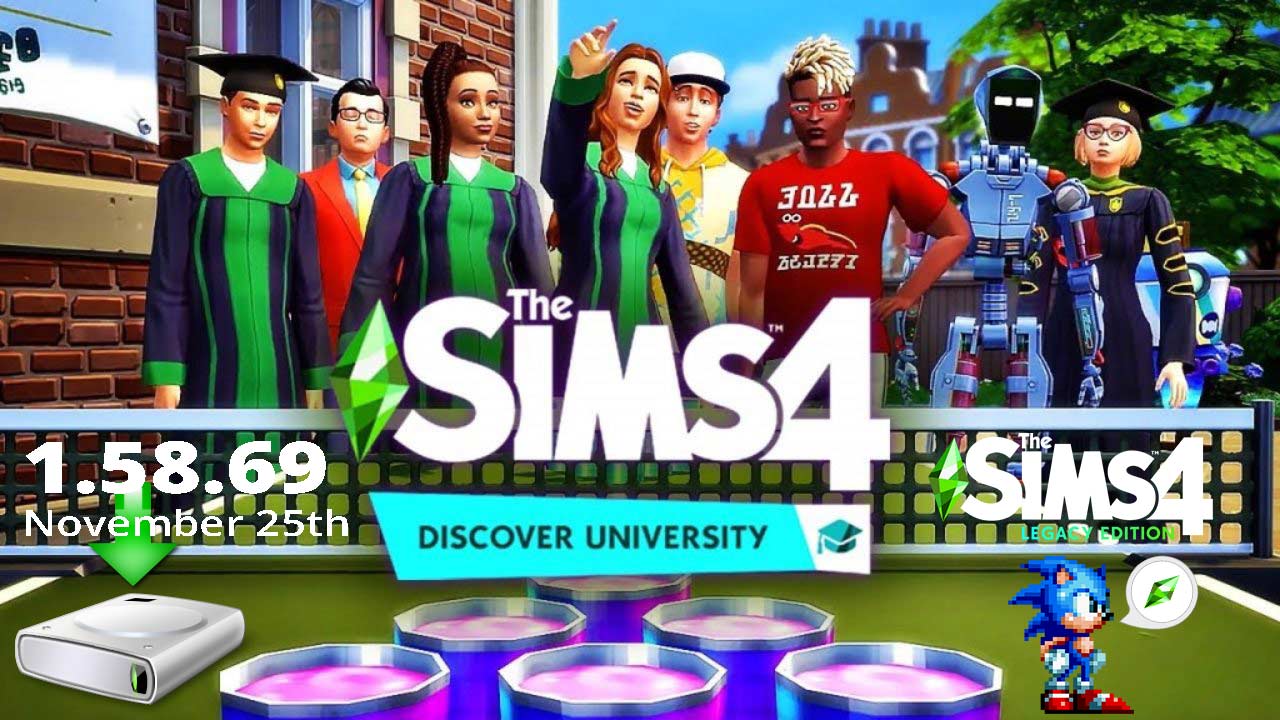