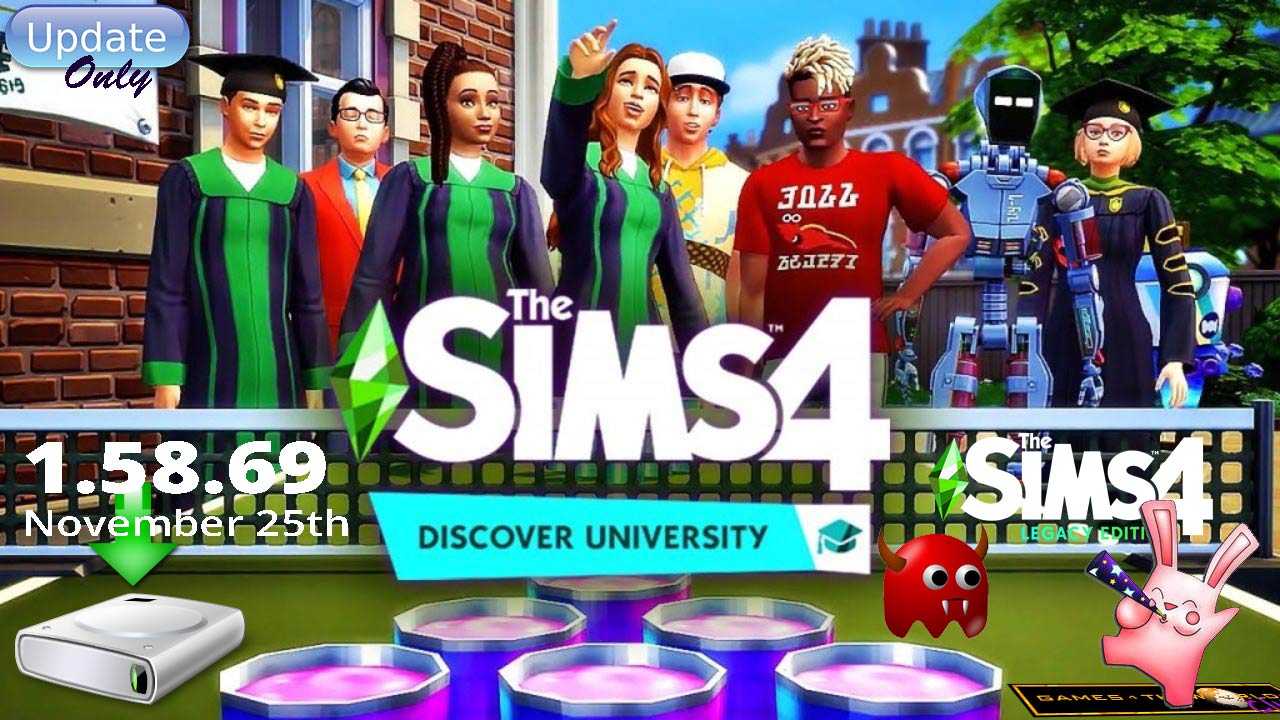 Continue to the next page of this article for more information and download links...

i also have problems whit the cc. where shuld i put them exactly ? there’s no ” mods” file, like in the original game… should i create one and put… Read more »

hey i have download and installed everything just like you said everything is working, but i have one question, if i download CC where do i put it ?

Hi, For some reason I can’t comment on the “All in one” post (it says I need to login but, as you can see, I am logged in) so I… Read more »

Heyy, i got the downloads and everything i needed to do, when i run The Sims i get this error ”Unable to start, the contents of your user data directory… Read more »

I have all the game packs installed. And I followed the instructions included in this download. It said there that I need the Discover University Pack. I understand that this… Read more »

But i only want University, i remember you having just a mega link with the packs

TSA, i have base game with all packs, i only need University 🙁

I downloaded this and have the base game from g4tw but it says that I need to connect to download.

None of the expansion packs seem to work. It says to connect online or stay offline, but it won’t connect online ( vpn and without). I was only able to… Read more »

HI. I instaled files and I moved dawnloaded files in to my sims 4 folder… and they are not working now… im trying to find the solution trough all the… Read more »

I feel so sad because i couldn’t play the game yet. I downloaded all in one pack via torrent and i did created a destination folder like you said “D:\Program… Read more »

Every time I try to open the game a message appears saying “The code execution cannot proceed orangemu64.dll was not found. ” I really don’t know what to do about… Read more »

i just downloaded the all in one portable but i have origins base game, the no-origin-fix.rar has a password,what should i do?

I have backed up all my sims 4 files and allowed the game to reset. So I’m clear of all mods and cc. But I’m still getting crashes.

Hi there, My game has started crashing at the load screen. I’ve updated all my drivers, updated the game using this patch, and reinstalled and still crashing. I’ve removed all… Read more »

Hi There, when i try and downs load the update it say says i need to pay a fee to linkvertise? is that correct? no more free downloads? 🙁 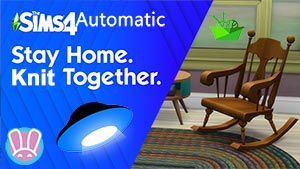