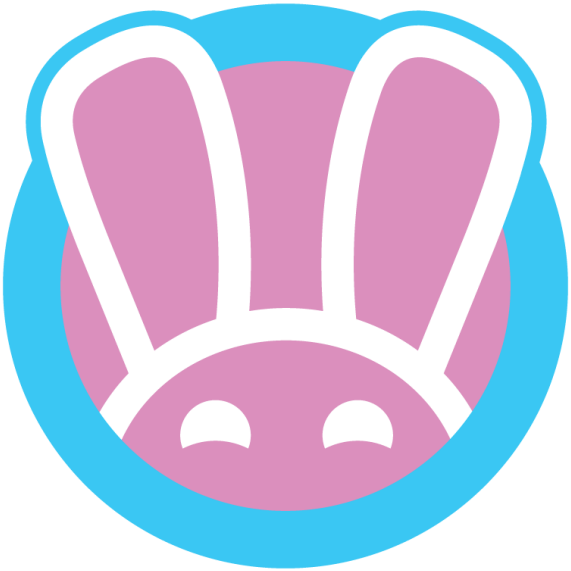 Are you excited with the new rocking chairs? Did you know that you'll be able to sell things online with the new Plopsy (aka "flopsie") marketplace in game?

The next Community Voted Stuff Pack is centered around knitting! Sims will be able to kick back, turn on some tunes, and start stitching to their heart's content. Knit a plushie! Knit a hat! Knit a mailbox? If you’re into that, I guess, we don’t judge. Knitting provides all sorts of creative avenues for your Sims.

One of the cool things being added to this pack is the chance to knit your own clothing. Sims will have the ability to unlock exclusive knitted clothing in CAS, making it available for everyone in their household to wear.

While it may sound like a no-brainer, keep in mind that most clothing in The Sims™ 4 is readily available for all Sims to wear.

So, the idea was to create a new UI that displays locked Create-A-Sim clothing items. This way you’ll be able to view things like knitted sweaters and socks (yes, socks!) before knitting them. This will also show you everything your Sim can aspire to create! Knitted clothing needs to be special, not just something every townie wears.

To better illustrate, some UX mock-ups are provided below.

Next, let’s talk about Rocking Chairs! For a pack about knitting, it just felt right.

Rocking chairs will mostly function like regular chairs, but with a few added twists! Sims will be able to do things like talk, watch TV, listen to music, read books, and knit while on a rocking chair. If it works while sitting, we’ll try to make it work while rocking.

Elders will likely have some unique gameplay with rocking chairs, so we’re including a special interaction on rocking chairs called Reminisce, where Elder Sims think back to their days of yore and recall something nice (or maybe not so nice). Maybe something super embarrassing that they buried deep, deep down? Who knows?

What else does the rocking chair do? Lots of stuff! But they didn't reveal everything just yet.