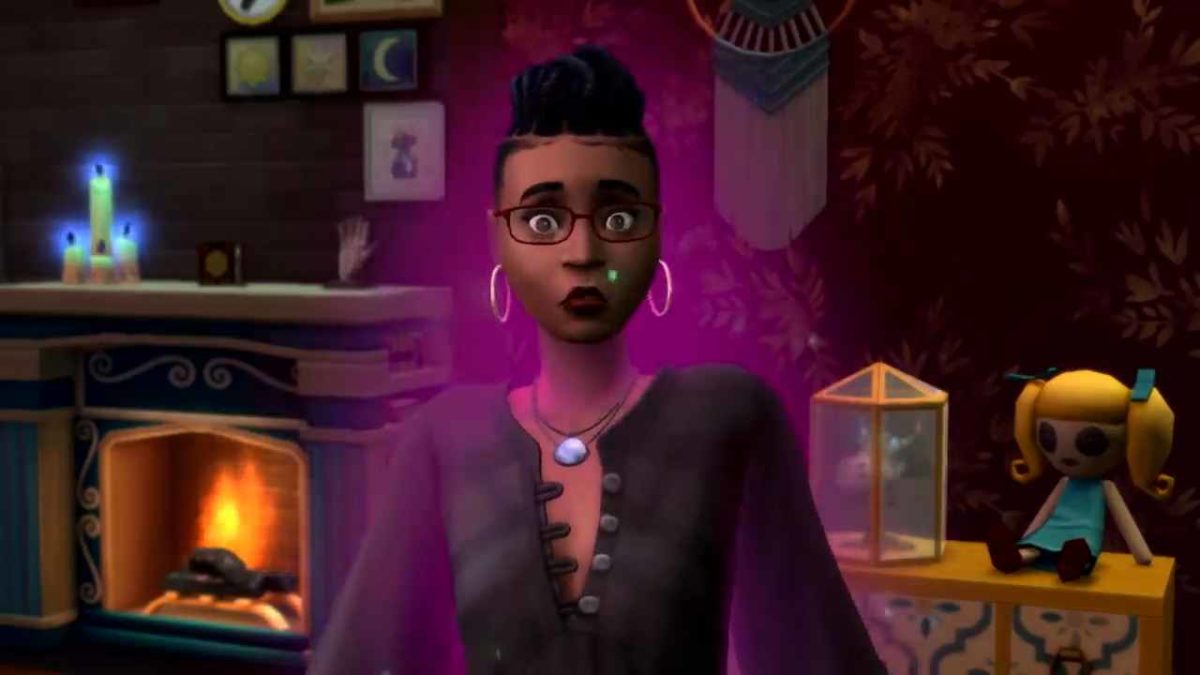 It's 2021 and The Sims 4 Paranormal Stuff Pack is being released in less than a week! Meanwhile, as usual, the base game is being updated to version 1.70.84.1020. Read the official Patch Notes and find out more below!

Is bonehilda coming to the game for free (no 😢) or do we have to buy The Sims 4 Paranormal Stuff Pack (yes 😡)? Did they fix skin tone issues (they don't even mention it), including blotching, already, or maybe "next time"? Can we finally play 👻 Ghostbusters! 👻 in the game or will all ghost related improvements be only applicable to your game if you install the new stuff pack being released in a few days?

I am so sorry to share the news below but, to me, it sounds the most boring patch ever! 🤦🏻‍♂️ It's ok though, hopefully the Stuff Pack is fun, at least? 🚫👻

Something paranormal this way comes…

There are a number of new terrifying and spooky creatures waiting to make your acquaintance. Not all of them will try to scare you, and some are just downright cute. Still, your Sims' lives are about to become a little otherworldly. It’s time to enjoy letting things get a little paranormal.

Boo! Were you Scared? Probably not…

But what you might be interested in hearing is that there is a new emotion that you may see your sims in starting with this patch. There are two levels to this emotion, Scared and Terrified. When you find that your sim is too scared to do things they will be able to try and calm themselves through a few methods… ones that I would obviously know nothing about… *shifty eyes*

There are a few different ways that your sims can try to rid themselves of their fear, things like hiding under the covers or screaming incoherently can put them on the track to being fine once again. A number of buffs from previous packs will now be updated and classified as scared or terrified. It should give a whole new dimension to your sims, it’s like they’re 4d! *hushed whispers* Ohh… that’s not what 4d is? Nevermind.

As a bonus, Simmers with a Razer Chroma enabled setup (Single Zone Chroma RGB Lighting is not supported) can get more immersed in The Sims by extending the experience to your desktop. The Razer Chroma lighting will reflect the moods of your selected Sims*, colors that match the theme of the secret world you are visiting and more. You can disable the dynamic lighting in Game Options > Other if this is something you don’t fancy as well.

*Please note that you will need to be running Windows with Razer Synapse installed and running to make use of the dynamic lighting.