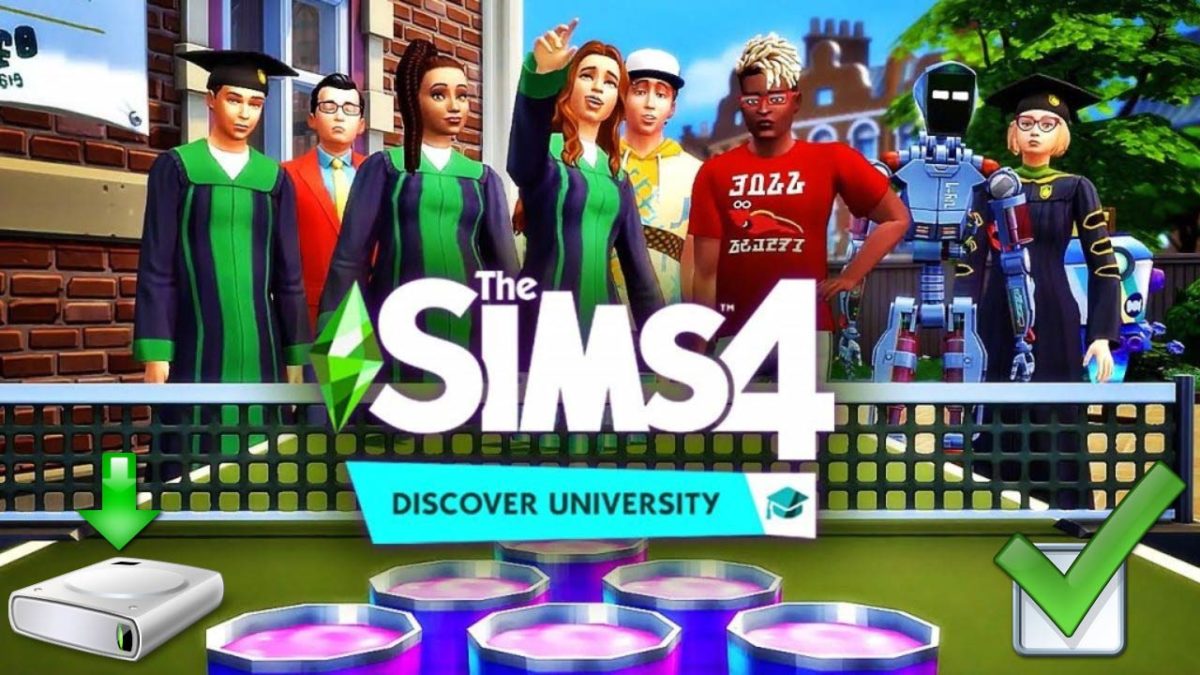 ⚠Caution! If you are using a 32 Bit Version of Windows you might not be able to play with this or any future releases of the game, modded or from Origin. If that's your case, you are stuck with The Sims 4 Legacy Edition for now, unless you install Windows 64 ⚠