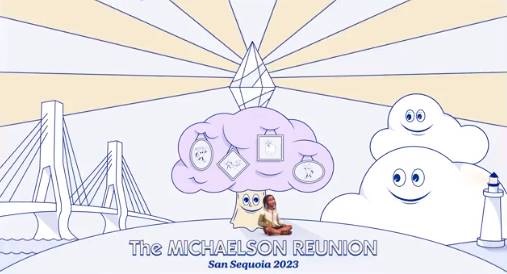 Get familiar with The Sims this season!

Whether you're expecting an update or waiting for a new expansion pack to arrive, it's all relative ✨ pic.twitter.com/aOgywOOqDA

You can see their official Tweet above, including a short teasing video. It looks like there's a good chance, confirming rumors, that we get a new Infant Life Stage with a large free update (check the diaper icon), two unique kits (underwear and toiletries / personal hygiene related, maybe geared towards in game children?) and one Expansion Pack. Would the bear mean toys in the new expansion? Would the city / tall modern bridge at the start of the teaser mean a new urban neighborhood? I think I saw a bridge like that somewhere, but I can't pinpoint exactly where (I can think of São Paulo and also Vancouver Metropolitan areas with bridges that look like those, but I guess those bridges are spread all over the world by now)... 🤔

What are you mostly excited about? An entire Expansion Pack that's infant related? Maybe with childcare and a massive amount of new objects and infant / young children related game play? A new neighborhood to change your game a bit? Maybe real elevators or spiral staircases finally coming to the game?

Who's Michaelson? What would be in a Sims 4 Michaelson Reunion? Hee hee? 🕺🏿