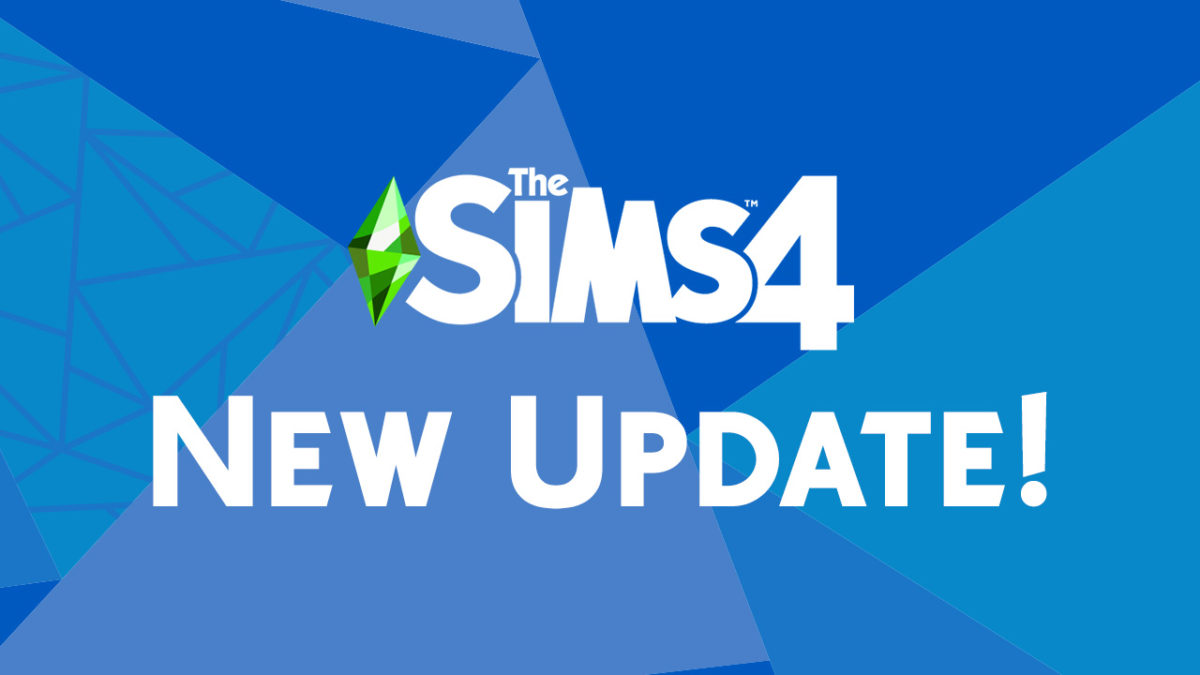 As usual, EA released a new Patch 1.55.108.1020 yesterday, September 17th of 2019 that should fix a few issues within the game. Read their official release notes to know more about it! 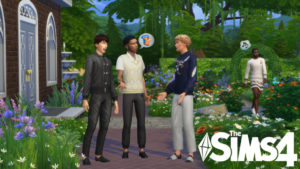