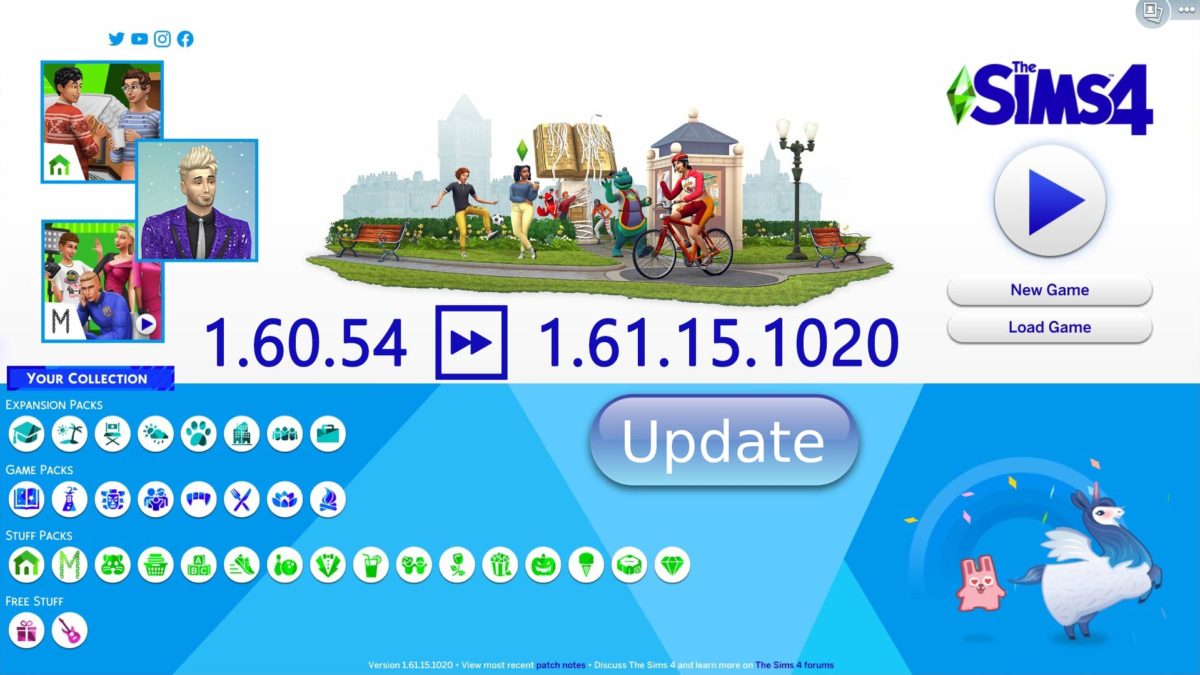 Download and install The Sims 4 Anniversary Patch [February 2020] with this smaller repack [Hot Tub Included] to update your game right now if you already have Tiny Living installed!