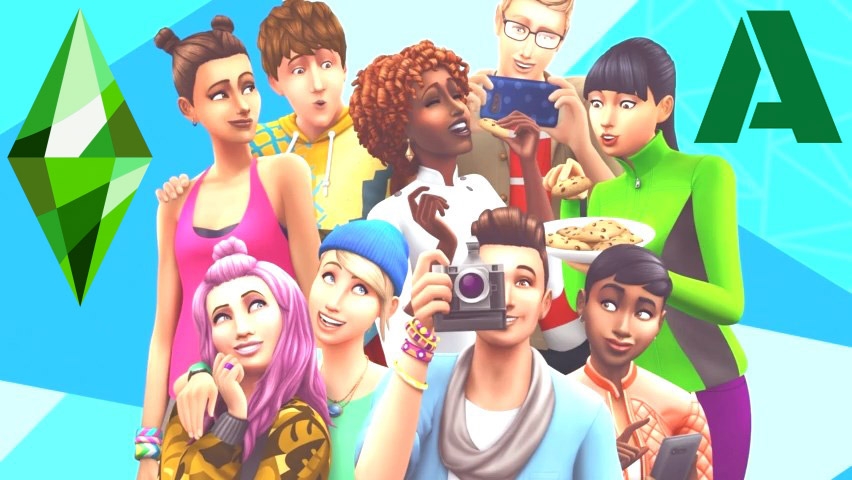 Released on July 16th of 2019, The Sims 4 1.53.115.1020 Update [Five Year Anniversary Update] adds more than a thousand objects to build/buy mode, a new interface, branding and a personality quiz feature for Create a Sim!

This Multi Language All in One Customizable version of The Sims 4 has all the previous expansions and digital content and it can be used on new installations or whenever you want to update, upgrade or fix your game!!

It's a fantastic Anadius's repack that allows you to take the installers with you, off line, anywhere you go. Choose only the parts you want to download, being it just to update (if you already have the game), add a missing DLC or installing everything at once including the base game!

The procedure to install is the same as usual, as illustrated by the video at the top of the page (even though it's from a different version of the game you can use the instructions from the video above to install the current version).

More information (and download links) in the next pages...