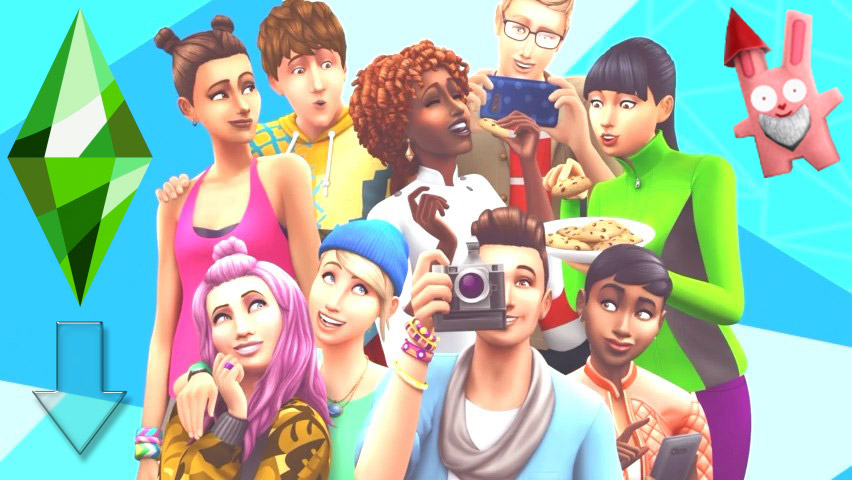 Released on July 16th of 2019, The Sims 4 1.53.115.1020 Update [Five Year Anniversary Update] adds more than a thousand objects to build/buy mode, a new interface, branding and a personality quiz feature for Create a Sim!

If you already have The Sims 4 Island Living 1.52.100.1020 you can use this repack from Games4TheWorld to patch your game and get this update right now!!

I wish you all enjoy this 5.8 GB update version, and thanks again to Games4TheWorld for another precious release! 🥰

This version is compatible with FitGirl, Anadius and many other versions that are around. It can also help fixing your game if you don't have language files (FitGirl usually repacks English only), so you can use our Language Changer to play in your favorite idiom! 🔣🌐

Links and more information ahead...