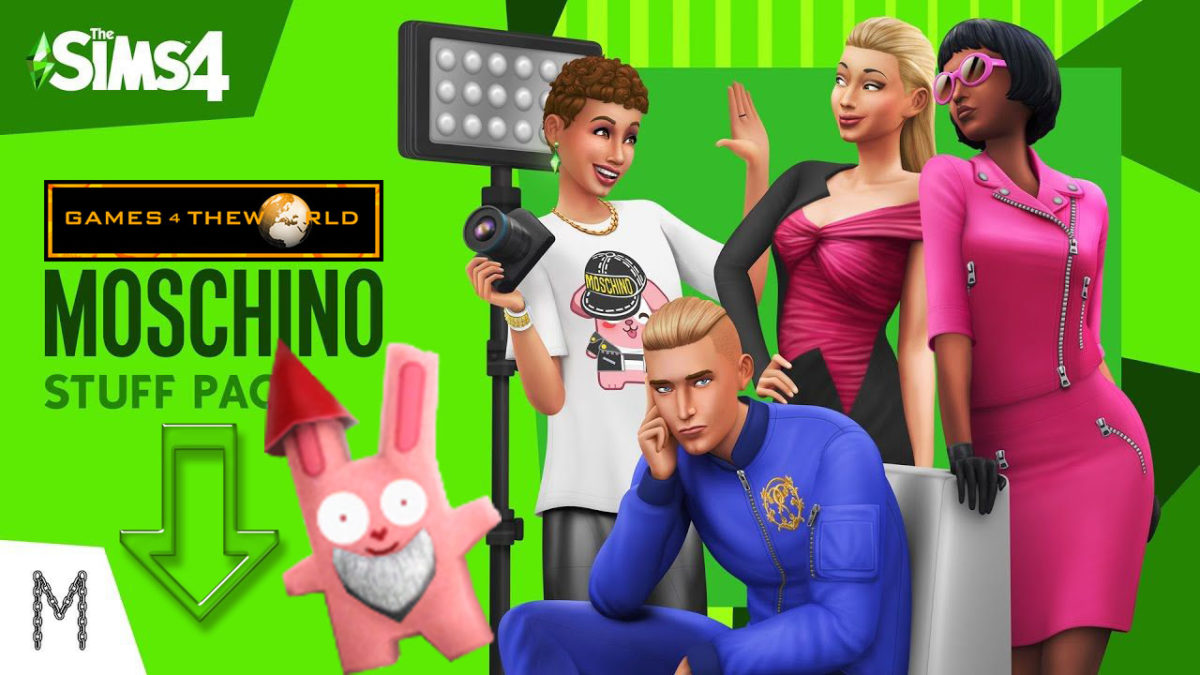 This version is compatible with FitGirl, Anadius and many other versions that are around. It can also help fixing your game if you don't have language files (FitGirl usually repacks English only), so you can use our Language Changer to play in your favorite idiom! 🔣🌐

Links and more information ahead...